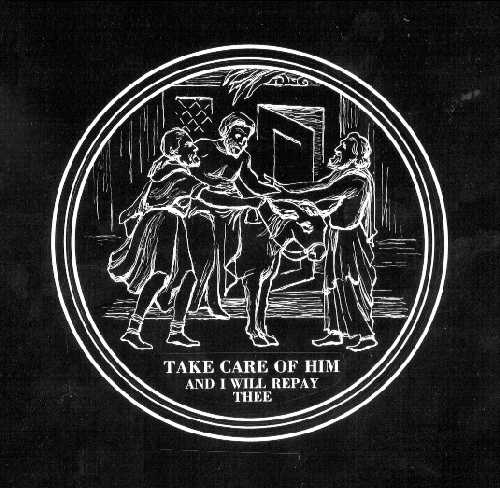 As we begin a new year, it’s the perfect time to look back even as we look ahead. Philanthropy in America is as old as America itself, and it’s one of our country’s greatest strengths.

Come with us as we recount the first hospital campaign—one that was launched even before we declared our independence. We think you’ll find inspiration in its familiar lessons.

Our story begins in Philadelphia with the Founding Father who displayed his American authenticity by wearing a coonskin cap among European royalty . . . Benjamin Franklin.

In 1751, Franklin’s long-time friend, Dr. Thomas Bond, recognized that Philadelphia needed a facility to care for the poor and the sick. Europe had hospitals; America did not. Bond knew that he needed a respected and popular person to lead the effort, so he turned to Franklin. (Lesson #1: Enlist a community statesman as a leader who brings legitimacy and credibility to your effort.)

Franklin immediately became a major donor and strong supporter, and his backing convinced many that the hospital was needed and worthy of support. (Lesson #2: Campaign leadership must give their time and money to the cause in a significant way that captures the attention of others.)

Franklin believed in the importance of a public-private partnership. He drafted a petition that was adopted by the Pennsylvania Assembly: an appropriation of 2,000 pounds once 2,000 pounds was first raised privately. The private goal was quickly surpassed. (Lesson #3: From the beginning, public-private partnerships are popular in America, as are matching challenge grants.)

Franklin wrote and published “Some Account of Pennsylvania Hospital,” the hospital’s case for support. It described the why, what, and where of America’s first hospital. (Lesson #5: It is essential to have a case for support that is clear and convincing.)

After securing wealthy supporters to give property or cash to the new hospital, Franklin and Bond began soliciting everyone in all social classes. (Lesson #6: Campaigns proceed top down and inside out. First, identify, cultivate, and solicit your top prospects with affluence and influence. Then, freely invite everyone to give to the best of their ability.)

In 1835, long after Franklin’s successful campaign, the French sociologist Alexis de Tocqueville wrote “Democracy in America.” He wanted to explain the American enigma to Europeans. One of the distinctions he noted was that, “Americans use associations to give fetes, to found seminaries, to build inns, to raise churches, to distribute books, to send missionaries to the antipodes; in this manner they create hospitals, prisons, schools.”

In 2019, we wish you success as you carry on America’s proud tradition of philanthropy. May we follow Ben Franklin’s example and raise money the right way. The best lessons are timeless.

Caption: The official seal of the Pennsylvania Hospital, as selected by Dr. Thomas Bond and Benjamin Franklin, tells the story of The Good Samaritan. Benjamin Franklin is credited with leading America’s first hospital campaign. His methods remain best practices even today.