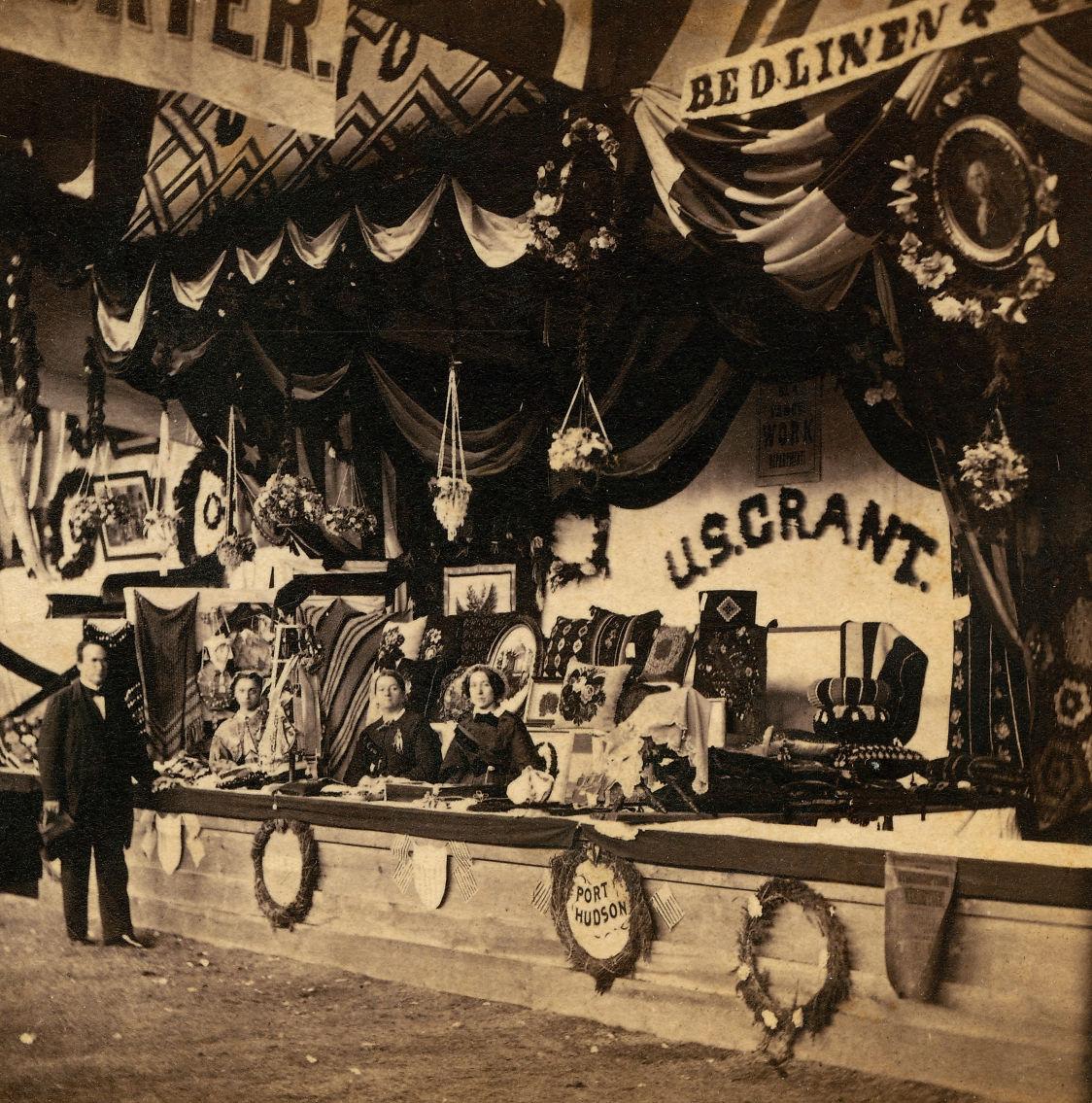 Crowdfunding is not new. It can be traced back 156 years to one of the darkest times in our nation’s history.

Today, small contributors can raise large sums of money for a particular purpose with ease thanks to the Internet. But the first crowdfunding project actually occurred in 1863…long before the world wide web.

It was then that crowds of ordinary people were asked to voluntarily contribute to a project of national importance: the medical care of soldiers on the battlefield and their transition back home.

During the American Civil War, military encampments were filthy, nasty and unsanitary. The personal hygiene of soldiers was abysmal, while dysentery and other communicable diseases ran rampant. Their families couldn’t afford to take care of them once they came home.

Little, if any, government funds were available to care for the wounded and the sick. It all went to supplying arms, ammunition, and food to the armies in the field.

That’s when volunteers Mary Livermore and Jane Hoge stepped in and launched what can be called the first crowdfunding campaign.

Mses. Livermore and Hoge decided to sponsor a large festival in Chicago. Letters (not e-mails and texts) were sent to towns throughout the Midwest and local aid societies across the region were visited face-to-face (not via Facebook.) Advertising the fair and acquiring donated items to be viewed and sold (healthcare’s first event auction!) was the objective.

The Chicago Sanitary Fair opened on October 27, 1863. For a modest admission, attendees could see items they would not see anywhere else—things like military battle flags, civil war relics, the newest farm equipment, home inventions like the sewing machine, and art.

Attendees could buy quilts, pianos, toys, and clothes. President Abraham Lincoln even provided a handwritten copy of his Emancipation Proclamation. It sold for $3,000!

The Chicago Sanitary Festival was a smashing success and raised four times the original fundraising goal. Its accomplishment ignited a flurry of increasingly profitable Sanitary Fairs in other parts of the country.

Great fundraisers are made, not born. From 1863 to 1865, American philanthropy flourished as the number of Americans who became fundraisers and donors reached record levels.