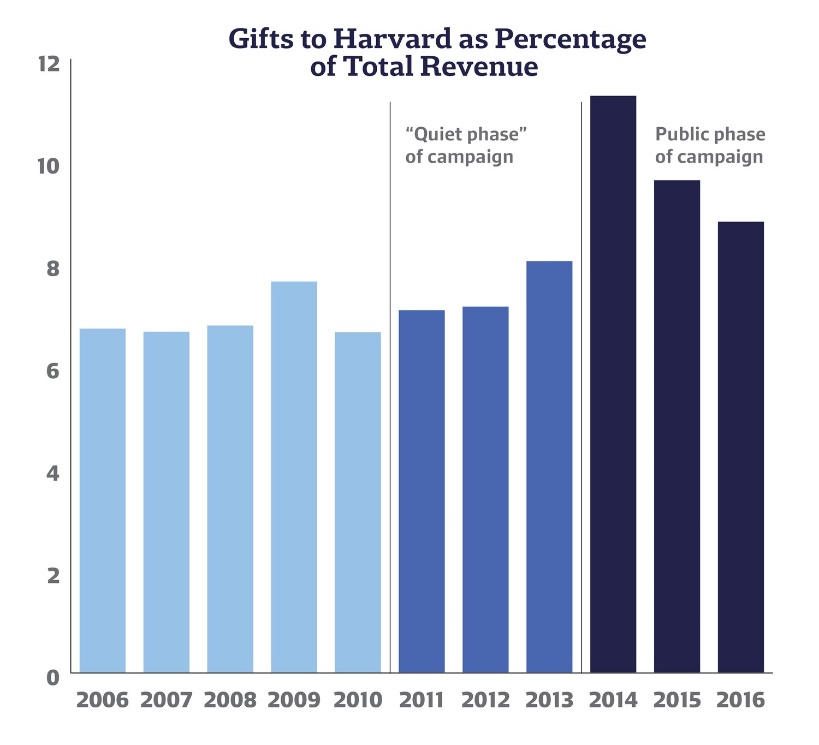 Your Annual Fund and Capital Campaign Should be Partners, not Competitors

The holidays are here, and excitement is buzzing as we set-up decorations, visit our loved ones, find the perfect gift, and snap the family holiday card. But all this holiday cheer is also coupled with sheer exhaustion.

In the season of giving, are we asking our donors to give to too many initiatives, particularly if we’re in a campaign?  And how do we make sure our capital campaign doesn’t cannibalize our annual giving—the lifeblood of most organizations?

In this month’s blog, we’ll prove the symbiotic relationship between annual and campaign giving.  We’ll show you how to grow your campaign by embracing the annual fund—and vice versa.  We’ll demonstrate ways to effectively capture new donors, move mid-level annual donors to major campaign donors, and how to ensure annual giving grows after the campaign ends.  In short, we’ll convince you that these two initiatives together make the perfect holiday card.

The annual fund is the driving force behind any organization, providing unrestricted funding to support its mission. It is also a powerful tool that’s often overlooked by fundraisers who see it as too pedestrian.  They fail to grasp its power as a tool to develop a donor’s journey from new to major giver.

Annual fund appeals reach your broadest audience because the wider the net you cast, the greater the potential for gifts. The annual fund keeps you at the top of the donor’s mind. It’s the gateway—a way a donor can test the waters of supporting your university or organization—while making contributions to a good cause. So, in the midst of the holly jolly frenzy, it’s always important to encourage your donors to make a year-end gift.

When a school, university, or nonprofit launches a campaign, the annual fund too often becomes an afterthought. Too many organizations develop a silo mentality when it comes to annual giving during a campaign.  They neglect to see the annual fund as the strong silent partner it is, and they fail to capitalize on using it to feed major donor prospects into the pipeline, before and during the campaign.

Wofford College effectively used annual giving to deepen their campaign prospect pool—and stimulate annual giving.  On the heels of announcing its $300 million For Wofford capital campaign, the college hosted A Day for Wofford, its first large-scale public effort. Amanda Richardson, Wofford’s Director of Annual Giving, summarized the impact.  “Over 650 donors contributed nearly $260,000 during the 24-hour giving event, including 109 first-time donors.” These dollars, largely allocated to The Wofford Fund, were crucial to the campaign’s success as well as the college’s operation.

Another strategy the Winkler Group employs is developing a mid-level program for donors—a stepping stone toward major giving. We factor mid-level annual fund donors into campaign strategies because we know they have a tremendous potential for leadership giving during a capital campaign.

There are key indicators and attributes we analyze and consider when identifying major giving prospects from mid-level annual fund donors. With the right personalized strategy, our clients’ campaigns have benefited.  It’s important to recognize that these stewardship strategies must be scalable, tiered, and targeted to strengthen relationships and advance mid-level donors through the pipeline.

If donors are properly stewarded throughout a campaign, an organization will see a swell in annual giving after the campaign ends.  Harvard University’s record-setting capital campaign raised over $7 billion in four years. According to The Harvard Crimson, “The campaign has substantively increased Harvard’s annual revenue from gifts. From 2010 to 2012, before the public launch of the campaign, the University’s average revenue from gifts was roughly $628 million. Harvard soon started to haul in far more every year, raising a record-high $1.19 billion in fiscal year 2016.”

Below are some tips to unite your annual fund and capital campaign so both profit:

In our team’s combined 150 years of experience, we have seen that successful capital campaigns develop a unique bandwagon effect that impacts giving even after the campaign ends.

When organizations embrace the potential for mutual benefit, they can increase annual and campaign giving.  Take advantage of year-end giving now and see both your annual fund and capital campaign grow.

Merry Christmas and Happy Holidays from the Winkler Group!

Written by Sarah Evans, Senior Consultant for the Winkler Group, a full-service fundraising firm specializing in capital campaigns and planning studies.  Ms. Evans has extensive development and advancement experience, with a strong focus on education.  She received a B.A. from Wofford College.  Follow Sarah @SarahEvans021 or @winklergroup.